Welcome to Bass Masters Elite UK, hopefully, our website can guide you further in your pursuits for catching bass. There is a whole bunch of information for you to devour on our site, all different topics for you to choose from.

If we have missed anything feel free to drop us an email via the contact page.

I’ve been fishing now for the best part of 45 years and have to say that Lure fishing for bass has got to be one of the most exciting forms of fishing that I have ever been a part of.

My name is Keith and I am the founder of this website that we were founded in 2017. I come from the south-east of England, a great little town called Broadstairs where I have lived the majority of my life, probably about 48 years to be precise.

We are blessed with some of the best bass grounds around the country. When the tides out you can see the rocks and gullies where our beloved bass love to hunt for a variety of sea life that live around the kelp and rocks.

Although the conditions and the weather can play a major factor to how much time we can actually fish, the fishing can still pretty good so we make the most of this when we can.

I started fishing as a kid and can remember getting my first fishing reel at Christmas, It was a Penn Sea-boy.

I can remember really being excited seeing the reel in the box and noticing there were a screwdriver and a tube of lube oil that came along with it.

I was straight into the reel with the screwdriver and started taking out the screws.

Blimey, the reel hadn’t even had any line on it yet. I really couldn’t help myself I’m still bad for this today. As if by magic I couldn’t put it back together again. There really wasn’t much to the real anyway and I still managed to make it work although not like it should’ve done.

My first ever fish was a Mackerel caught out on a boat. This was a monumental day for me because I was savagely seasick but have to say that little Mackerel fought like a goodun.

I decided that fishing on dry land was going to be the way forward for me and over the years I’ve experienced a wide array of different fishing techniques for different fish.

To me nowadays it’s all about escaping from everyday life and spending as much time as I can fishing in whatever shape or form.

I’ve been quite a keen fly fisherman although that didn’t come without a struggle you can read all about that in the fly fishing section on on on the website.

I have twice been in the National Trust magazine photo of the trout that I’d caught at the trout fishery where are used to fish. They sent me a certificate and patch although I never did so on that was back in 2005 I had got fish of the month twice.

I also used to belong to the Broadstairs and St Peters fishing club, fishing their competition every month that was held locally around our area. I even won a couple of those comps but no life-changing sums of money to be won, just a bit of fun that’s all.

If the bait was more than a foot away for some reason the carp were not having any of it.

Strange fishing to say that the least but a totally different ball game to lure fishing for bass. What I like about lure fishing like fly fishing is your constantly doing something like casting or hopefully unhooking fish.

Don’t get me wrong sometimes just sitting there just waiting for a bite is also what it’s all about.

While I was on holiday in Gran Canaria we ventured out onto the high seas game fishing looking to catch us a Marlin.

Unfortunately for us, it was the wrong time of the season although they were quick enough to take our money and believe you me it’s not cheap those trips out on the sea.

So we ended up fishing with bait for these herring-like fish. We would let the weight sink what seemed like for miles, just reel the things back in. I’m sure there was other game fish we could have fished for.

Talking of marlin, once while I was fly fishing at Tenterden fly fishery a couple of strange things happened to me.

The first incident was while I was trying to cast my fly out into the lake, I had hooked a fluffy sheep that was patrolling behind me.

That sheep took off like a missile. I just held on for dear life until my 6lb tippet snapped. 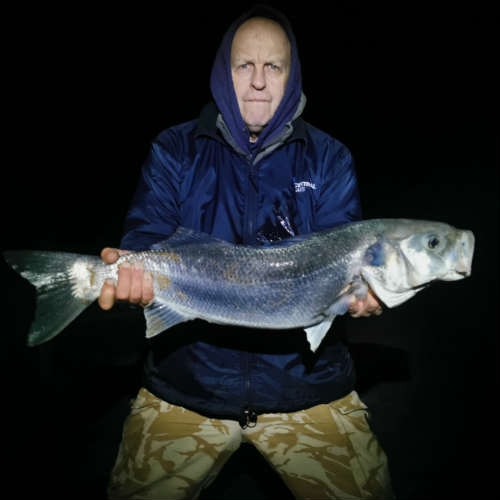 Don’t worry I’m sure the farmer was useful to this happening. Luckily the fly was only in the fleece of his body so harm was done.

The other unusual thing to happen was this. I had been fishing for a couple of hours and had not caught anything, in fact, it didn’t look like the packed lake was catching anything.

Then all of a sudden my rod was arch over and the line was being stripped off my reel.

Someone, very unusually shouted out from the other side of the lake “Err mate, what you got on there freekin marlin?” To which I replied, “No mate, anyone knows you don’t catch a marlin on maggots”.

His face was a picture, to say the least. Obviously, I wasn’t using bait but a few heads turn it was hilarious. Then to my complete shock, the thing I had actually hooked into was about a 2lb that was foul hooked in the middle of its back. 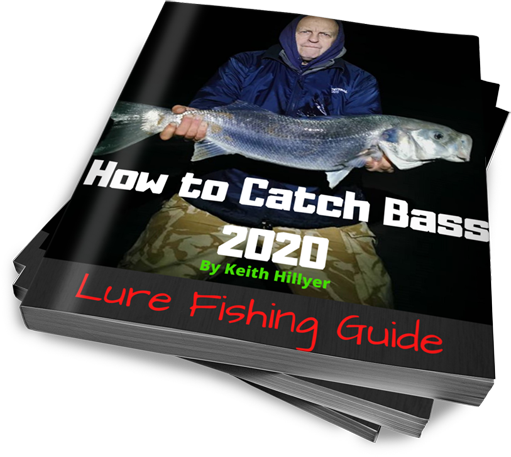 Our 100-page ebook is completely FREE. If you already have good knowledge of lure fishing then this ebook is probably not for you. However, if you are looking or struggling to catch bass then this guide may help you. Just click the subscribe button to get your copy.

You have Successfully Subscribed!