Major craft? Why Are They Just An Amazing Lure Fishing Rod

I want a lure fishing rod? Blimey, where do you start? How much money do you want to spend? What’s your target species? Bass! How big is the lure, Arrgghhh!! Let’s face it; there are many things to consider when choosing a pukka bass rod if you’re a serious lure fisherman.

Going back in time when I first chucked that Yo Zuri Arc Minnow out into the sea at 4 am, I have to say things have come a long way since then. That was way back in the ’80s when Keith (old friend) introduced me to this fantastic lure fishing sport.

My First Lure Fishing Rod Was A Carp Rod

The rods back then were Daiwa carp rods with an ABU cardinal reel loaded with Maxima mono line, that brown stuff. I must admit that line felt silky smooth, in fact, quality, but still not a patch on today’s braids. Honestly, I’ve still got that rod, but it’s stuck up in the loft. I have dusted off once though used it, and to be quite honest, the difference between that old Daiwa and the rod I’ve been using today is remarkable. We’ll get into that in a bit.

Another rod I had bought was a £30 lure rod that I snapped the very first day I went to use it(I hadn’t even left the house). Yes, I clumsily trapped the rod eye in a gap around the top of the door frame. Anyway, I managed to repair it as it broke right at the end. I got the broken bit out of the rod-eye and managed to stick it back on.

Amazingly enough,(going off track) when I first acquired a ZZiplex rod, the first thing I noticed was the action in the tip, especially when you had any weight on the end of it, like a fish. The action was on the tip. You also noticed this when casting; it was only towards the end that the rod seemed to bend.

You Get What You Pay For

Amazingly enough,(going off track) when I first acquired a ZZiplex rod, the first thing I noticed was the action in the tip, especially when you had any weight on the end of it, like a fish. The action was in the tip. You also noticed this when casting; it was only towards the end that the rod seemed to bend.

I first met The Bass Man taxi driving, and I heard him talking to another driver about fishing. Anyway, to cut a long story short, I ended chatting to him about lures fishing for bass once I had mentioned our local fishing mark. I didn’t realise how good an angler he was till I went fishing with him. He also worked in a tackle shop at the time that had all the effective lures on sale. At that time, my mate Dave wanted to get into lure fishing. So we bought these Zaltz, and I have pretty much used Major Craft ever since.

Oh, I forgot to mention I had a Savage Gear Bushwhacker lure rod. I only bought the Bushwhacker because It was under £100. I liked this rod too; it was very well made but miles too short. For me, I wouldn’t make that mistake again. Don’t get me wrong, a great little rod but to me would be great for a kayak fisherman out on the water.

How much would you spend on a lure fishing rod?

I have never spent more than £220 on a fishing rod. But I do understand the price difference. For instance, the bassman has a custom made DFR rod that probably cost more than £400. But what is so remarkable is the lightness of the rod; this is why you pay the money IMO. If you’re surface lure fishing, you want an ultralight rod.

Is Surface Lure Fishing Harder With a Heavier Rod

When I’m surface lure fishing, using the Zaltz seems hard work after a while and will change how I hold the rod. I am nowhere near the angler the bassman is; he walks the dog’s action down to a tee. His lighter rod must contribute to the action he gets from the lure. He can do that consistently for hours.

Obviously, if you fished for hours and fished nearly every day, you would be a master at surface lure fishing. My point is it’s definitely easier with a lighter rod. But, in turn, it’s going to cost you more money.

With most types of fishing, you will find that this is the case; I have seen fly rods for over £800. WHAT? I’m not saying you have to go out and remortgage your house to get surface lure fishing down to a fine art. You don’t. If I could fish more, I would be more than happy with the Zaltz and better at surface lure fishing. I have never fished a whole session, just surface lure fishing anyway, so it’s not a given. I love any style of lure fishing as long as we are catching; who cares?

Why I chose the Skyroad

Now I know that the real lure fishermen do not like to give away their marks. The Bassman is definitely no exception. One night roughly about 2 am, we were waiting for the tide to turn (the flood) because we knew the bass seemed to move in great numbers from other previous nights. For any newbies out there, it’s good to take advantage when you find the fish like this, trust me, it doesn’t last. Now the Bassman had been rinsing them out on the previous nights so I had joined him. I was going to take the day off work to recover. (I would’ve been f—-d otherwise).

Get Them While You Can

Now just as we were heading to our hotspot, way out on the low tide mark a light appeared from the shore and ultimately the Bassman went into panic mode. There is no way the intruder saw us because we were a long way away and hadn’t put our lights on (Another no, no in the Bassman world).

We moved off the mark and headed for the gullies about 100 yards away to hide. We took cover lying in the gutter and watched as the light got closer and closer to the mark where we had planned to fish. Then, to our utter horror, the bloke stopped and walked towards where we were hiding.

Human Crabs Hiding in the Gullies…Whatever Next?

Can you imagine what he would have thought if he’d discovered a couple of human crabs hiding in the gullies? FFS this was going to be embarrassing. I was getting angry, to be honest, and got up I’d had enough.

Then he turned away and headed to the water’s edge and started to fish. He had his light on (probably because he’s sensible and didn’t want to fall arse over tit clambering over the rocks. Not like muggins here who’s fallen over bollock deep in the water loads off time).

The next night I bumped into him again only this time I spoke to him. He said he’d been down the night before and had caught a lobster and a couple of bass. I see he had all the gear but the rod (a Major Craft Sky Road) was amazing. It just seemed light as a feather compared to my Zaltz so I just had to get one, they really are a great rod.

What weight class is best for a lure fishing rod

The Zaltz that I had used for years is 15 to 42g which is absolutely great for our type of lure fishing. This will cast a big pachinko no problem, but I still feel it’s a tad heavy for surface lure fishing. Although the pachinko is a surface lure, I probably wouldn’t use one on a lighter class rod. My ideal lure rod class would be around the 10 to 30g weight class.

Is there a particular lure fishing rod for the surface

No, as far as I’m concerned it doesn’t make any difference the rods are designed to cast different lure weights not what type of lure they are. But please remember that the rod class is there for a reason. Do not forget to check the rod class when you purchase your lure rod. YOU DON’T WANT TO SNAP IT. 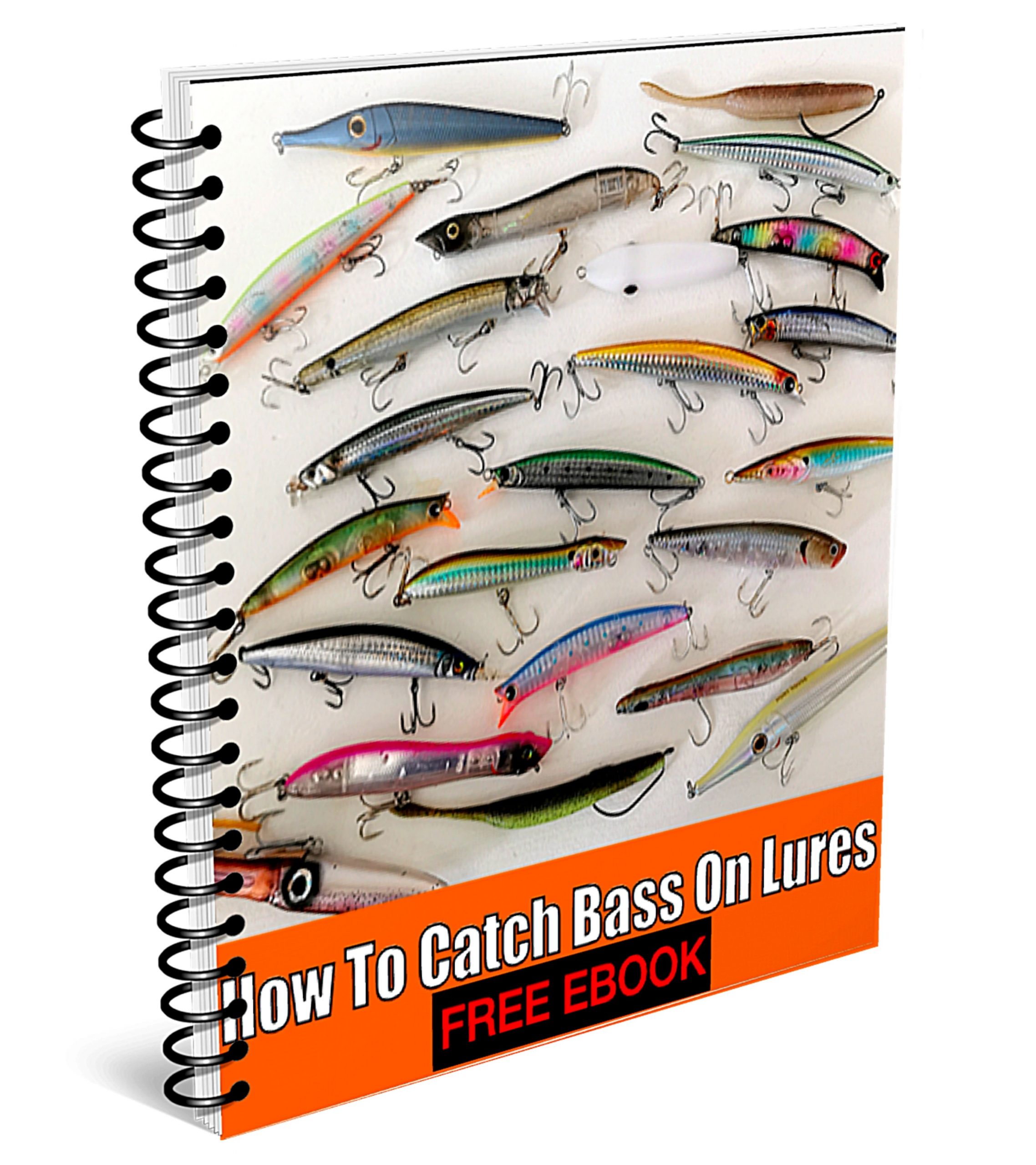 FREE EBOOK: HOW TO CATCH BASS on lures

Our eBook is completely FREE. If you already have good knowledge for lure fishing then this ebook is probably not for you. However, if you are looking or struggling to catch bass then this guide may help just CLICK HERE to get your copy. 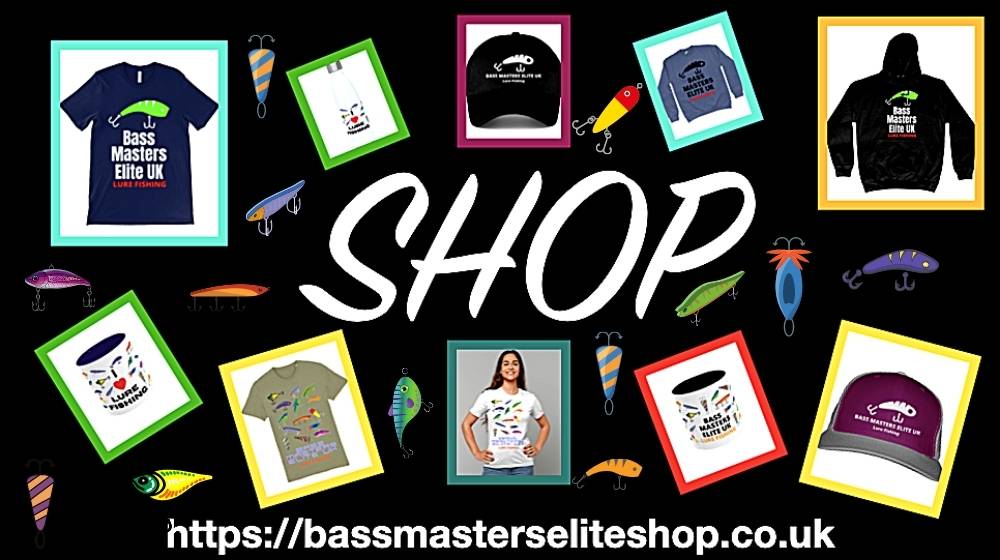